A way of feeling relaxed and calm!​

Little Cove Yoga Holiday Retreat Goa is a breathtaking beach-front yoga resort set under the coconut palm trees on Cola Beach in South Goa, India. Our exclusive resort offers stunning single or double cottages, to ensure an optimally tranquil yoga experience for our guests.We provide organic vegetarian Indian meals, cater to special diets (including vegan and gluten-free), and offer complimentary cooking classes. Ayurvedic massages and treatments are on-site, while dolphin-watching and fishing can be arranged at your request. You can join us for a yoga holiday, yoga teacher training program, yoga retreat, or resort rental.Please note that we are annually open from mid-October to mid-May.

Bookings are now open for the season from 10th Oct 2022 to 15th May 2023
Our new property comprises a total of 17 cottages made of eco-friendly material that can accommodate groups of yoga training guests.For special rates kindly email us at info@yogaschoolgoa.com 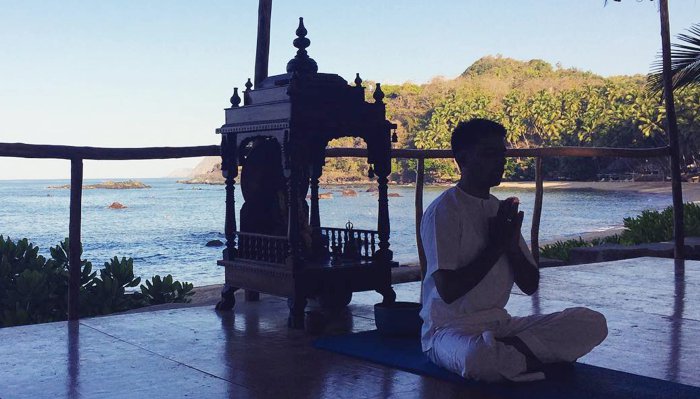 Diploma in Ashtanga Yoga and Naturopathy from Ashirward Yoga & Naturopathic.

Studies in yoga at Gaytri Dham Ashram in Rishikesh.

Spent Six seasons teaching yoga and naturopathy in the Himalayan cities of Ladakh and Manali.

Own yoga studio, “Ashiward Yoga Studio” in the busy beach town of Palolem in Goa.

“Begin your journey to a better life with peace, love, beauty, and happiness” 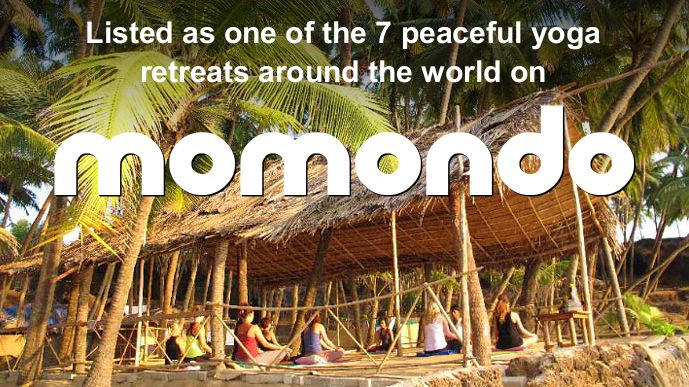 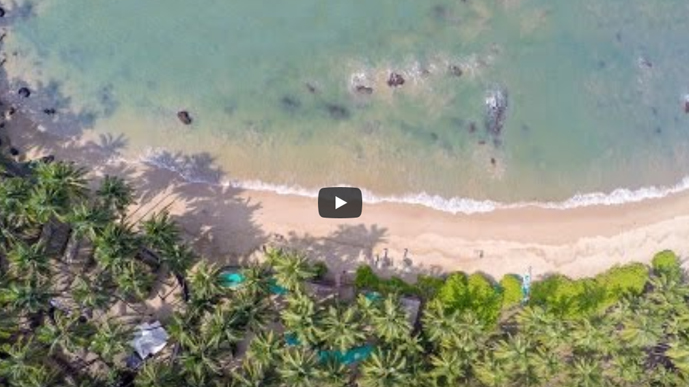